On the account of the anniversary of Human fraternity Document EFIA organized an interactive and enriching session for students of middle school conducted by Vice Principal Ms Raufia Salam.
The “Document on Human Fraternity for World Peace and Living Together", signed in Abu Dhabi a year ago by Pope Francis and the Grand Imam of Al-Azhar, Ahmad Al-Tayyeb, was widely hailed as a milestone, not only regarding relations between Christianity and Islam, but as a blue-print indicating the way to a culture of dialogue and collaboration between faiths.
It is an appeal to put an end to wars and condemns the scourges of terrorism and violence, especially those perpetrated by religious motivations. "Faith,” the preface reads, “leads a believer to see in the other a brother or sister to be supported and loved". 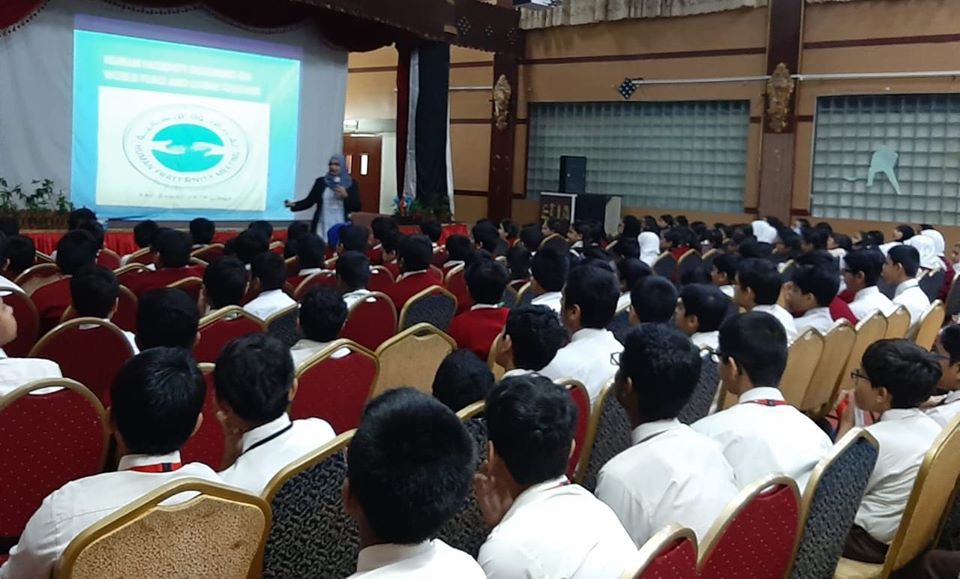